Why should you choose to incorporate your Company in Malta?

Company in Malta is a good choice in many ways. Despite that Malta is safe and reliable jurisdiction for business, you can count on low tax rate, friendly approach of Authorities and usage of English language to conduct your business and deal with paperwork. Moreover, many service providers, will gladly help you with company incorporation and other related services, which will allow you perform your business activities without the need to know all about Maltese regulations.

Malta leads Euro – Mediterranean region in many economic indicators proving that small and open economy is remarkably resilient. Figures for 2017 showed that Malta’s economy grew by 6,6 %. Business friendly policies together with legal and regulatory framework is fully harmonized with EU legislation. Maltese tax regime has withstood the tough scrutiny of the European commission. The recent OECD International tax cooperation report showed that Malta is among world’s most tax-complaint countries. The report noted an absence oh harmful tax practices in relation to base erosion in general Malta also supports all EU and OECD initiatives for tax cooperation.

The Maltese economy is dependent on foreign trade, gaming, manufacturing (especially electronics, pharmaceuticals) and tourism. The Maltese language is the national language, and English is also an official language.
Population of Malta is 432,816. The total land area is 320 Km2 which makes Malta one of the most densely populated countries in the world. Malta is one of the most multi-lingual countries in the EU. 88% of Maltese people speak English, 66% speaking Italian, 22,000 + EU nationals live in Malta.

Malta as a Digital Innovation Hub

Malta is embracing the blockchain revolution and seeks for further growth, being among the first countries to produce legislation for the blockchain technologies. Regulatory framework for the blockchain sector initiated: The Malta Digital Innovation Authority Bill – which appoints the regulator MDIA, The technology Arrangements Service Bill and the Virtual Financial Assets Bill which sets out the framework for Initial Coin Offerings (ICO’s).

Why should you open Company in Malta?

The answer is clear.. Malta is a stable, fast growing and reliable Jurisdiction, focused on growth and business. Malta is embracing new technologies and innovation. It is a place which you definitely should consider for relocation, setting up your company or even relocating your business. 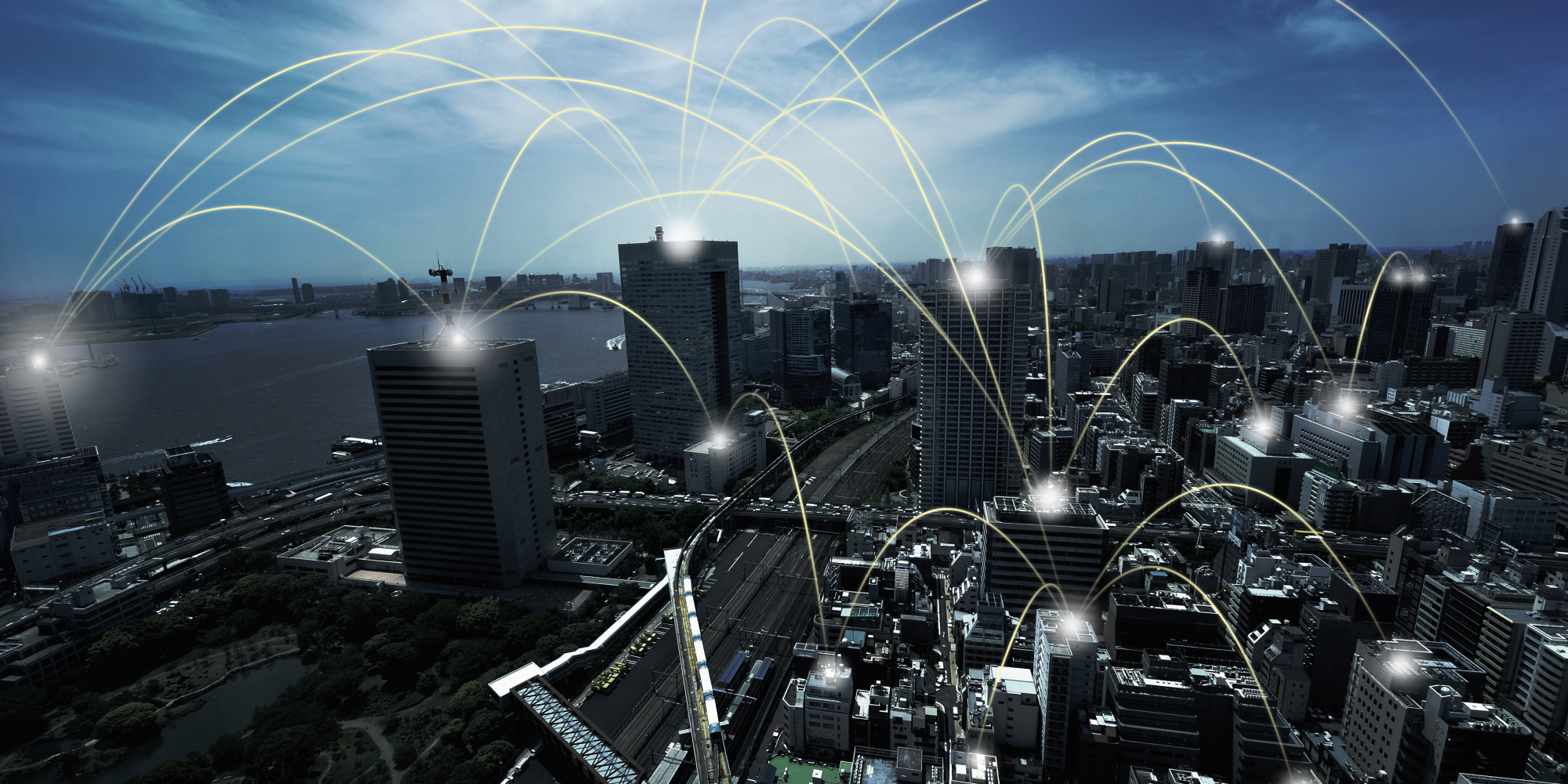 Here you will get to know more about Malta’s legal framework of the Crypto Currency Company in Malta and answers for FAQ in this matter.

Find out more about our key ares in space of corporate services. In particular, it might give you an idea what processes are involved in governing your Malta company and the company incorporation process itself.

How serious are you about forming your company in Malta ?

Are you exited about company formation in Malta and starting your low-tax business?

…Then go ahead and do not hesitate to contact us with an initial information about your business.

After a discussion about your needs we will present the best possible solution for you.
If you agree, we then take care of all the rest.